Dr. John Beyers, our Senior Minister, was born in Dallas, Texas, and baptized at the Lovers Lane Methodist Church. With his father, mother, and two younger brothers, he moved to the North Atlanta suburb of Dunwoody, Georgia, at age 10. There, he made his profession of faith in Jesus Christ and joined the Dunwoody United Methodist Church.

In 1986, John graduated from Baylor University, Waco, Texas, with a Bachelor of Business Administration degree with a double major in Computer Information Systems and Management and a minor in Accounting. It was while an undergraduate that he heard God’s call to ordained ministry through the remarkable ministry of The Rev. Richard M. Freeman at The First United Methodist Church, Waco, Texas.

John was awarded the Sherman Scholarship to attend Candler School of Theology, Emory University, Atlanta, Georgia. In 1990, he graduated with the Master of Divinity degree with an emphasis in Biblical languages and Methodist/Wesleyan theology. There he was co-founder of the Candler Evangelical Society.

In 1996, John pursued additional graduate studies in the area of Anglican sacramental theology at the University of the South, Sewanee, Tennessee, and in 1998 was granted the Doctor of Divinity degree from Piedmont College, Demorest, Georgia.

One of John’s greatest passions is reaching unchurched persons for Jesus Christ through evangelical outreach ministries, including “Insight from Grace,” a radio ministry which aired on WNNX 99X FM from December 1998 until September 2004. He is continuously seeking new ways to reach this unique demographic group and introduce them to the life and love of Jesus Christ.

In 2011, John was awarded the Harry Denman Evangelism Award by The Foundation for Evangelism in recognition of his leadership in reaching others and leading them to faith Jesus Christ.

John has a passion for teaching the life-changing truth of the Bible and the noble traditions of the Methodist revival movement. John teaches on the faculty of The North Georgia Conference’s elite Leadership UMC lay leader equipping program leading seminars on the Thought and Theology of John Wesley, the History of Methodism, the Sacramental Theology and Practice of Methodism, and the Doctrine and Discipline of The United Methodist Church.

John also teaches on the faculty of The World Methodist Evangelism Institute having led international seminars on Wesleyan Theology and Doctrine in England, France, Paraguay, Peru, Colombia, and Russia. He is also an adjunct lecturer at Moscow Theological Seminary (United Methodist) in Russia.

John is an avid international traveler having visited 51 countries. He is on a quest to visit all of the new Seven Wonders of the World as determined by Zogby International. He has visited the Great Wall of China, the Coliseum in Rome, Italy, Petra in Ma’an Governorate, Jordan, Cristo Redentor (Christ the Redeemer) statue in Rio de Janeiro, Brazil, Machu Picchu in Cuzco, Peru, and the Taj Mahal in Agra, India. He has last to visit Chitzen Itzan in Yucatán, Mexico.

John is also on a quest to visit the sites/ruins of Seven Wonders of the Ancient World. He has visited the three known ancient sites: Temple of Artemis in Ephesus, Turkey, the Mausoleum of Halicarnassus in Bodrum, Turkey, and the Colossus in Rhodes, Greece. He has last to visit the Great Pyramid in El Giza, Egypt.

Favorite Bible Verse: Jesus said, “Come unto me, all ye that labour and are heavy laden, 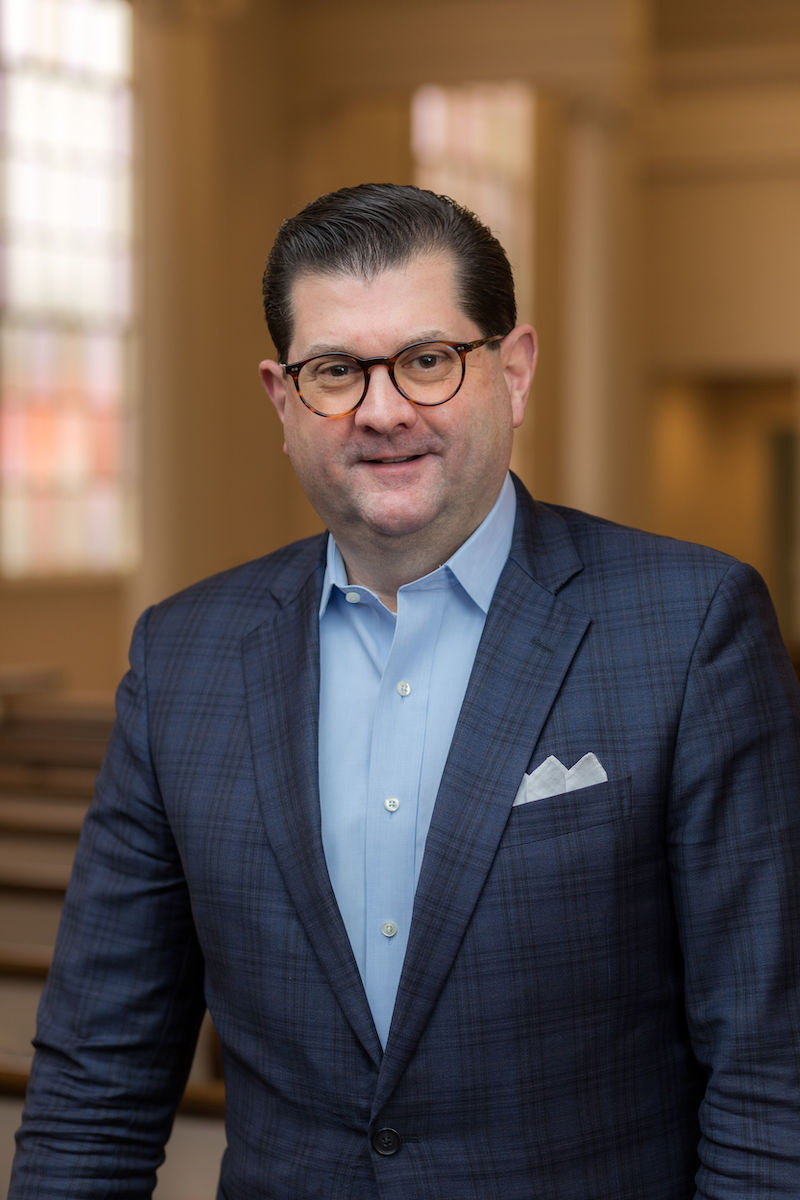 ©2000-2022 The First United Methodist Church of LaGrange. All Rights Reserved.